Posted at 06:00h in Uncategorized by pestelite

Enormous termite colony under dining room – Bondi 1985. Entire flooring and roofing throughout the whole home had been destroyed by termites (even furniture) 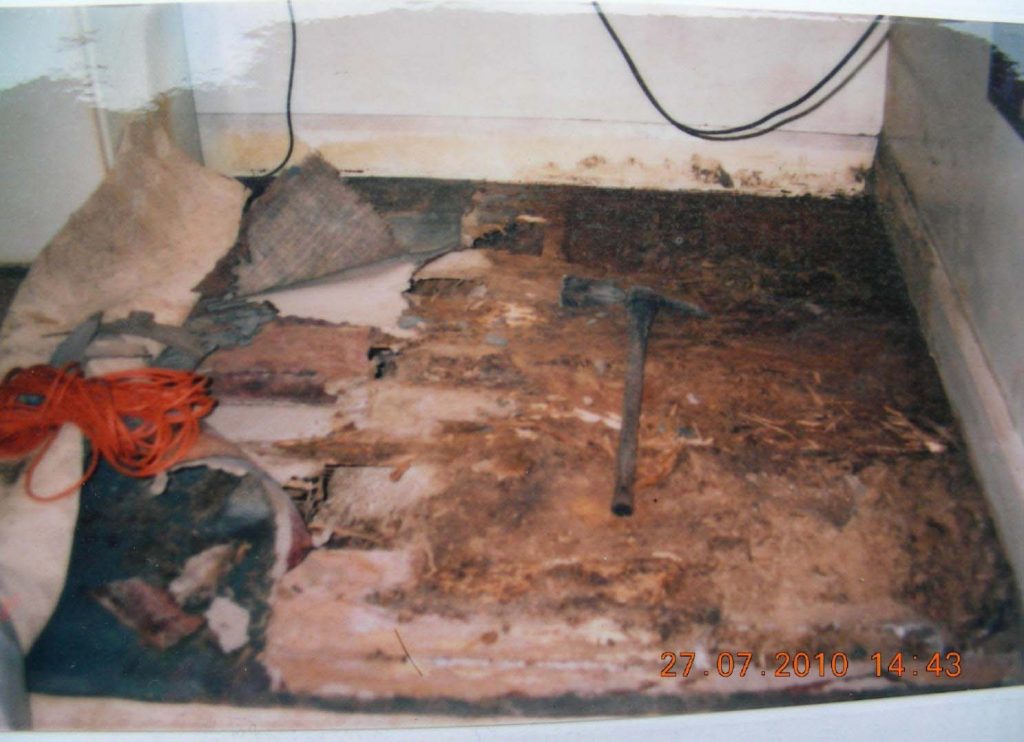 The home was condemned. However, it was not bull-dozed due to double brick construction which was the only saving grace. After eradicating the colony, we dug it out and removed it bit by bit 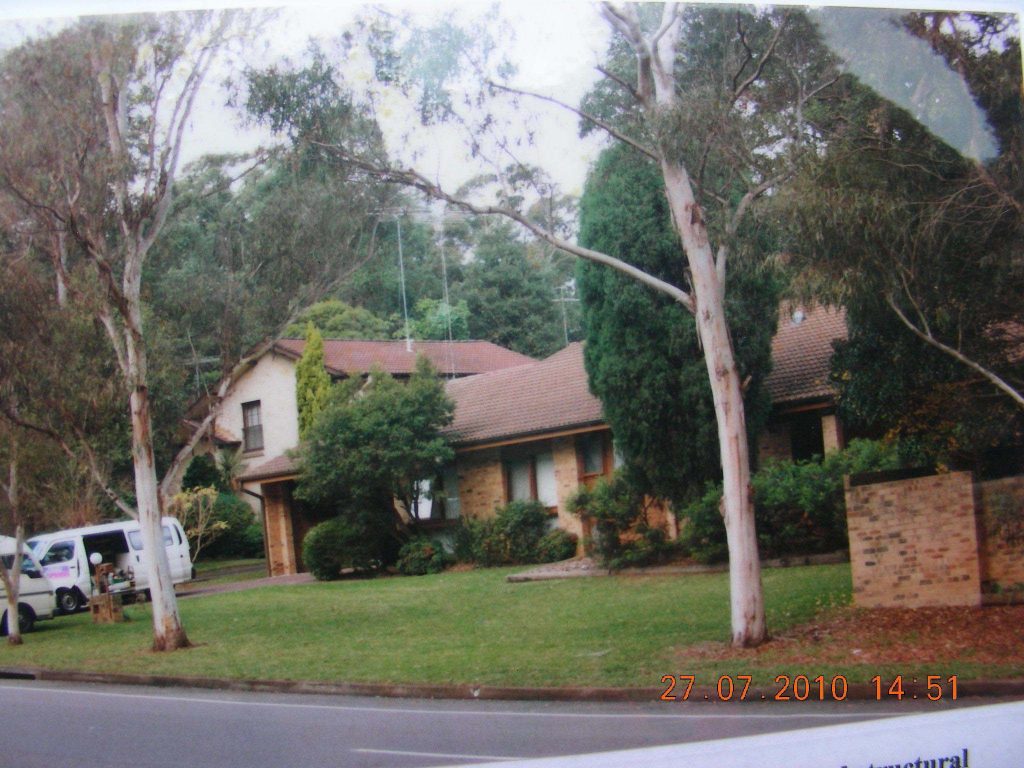 The termites were right through the wall framing.

The owners did not have regular timber pest inspections done…………….but they did have it inspected when they bought it 2 years earlier. The offending termite colony had been there for years but was missed during the pre-purchase inspection 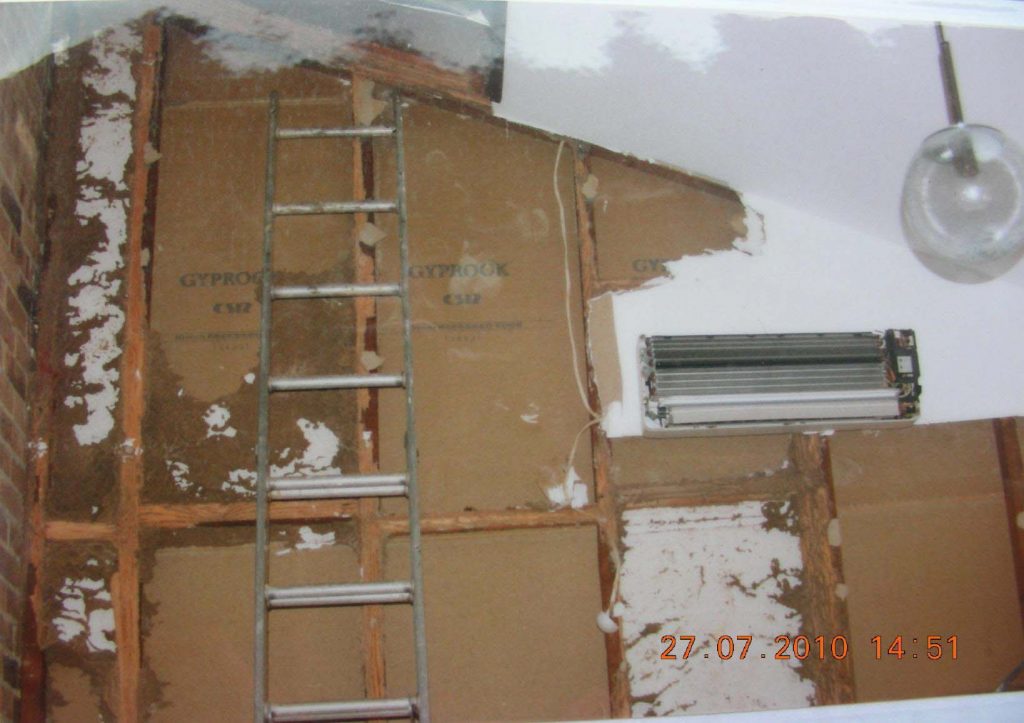 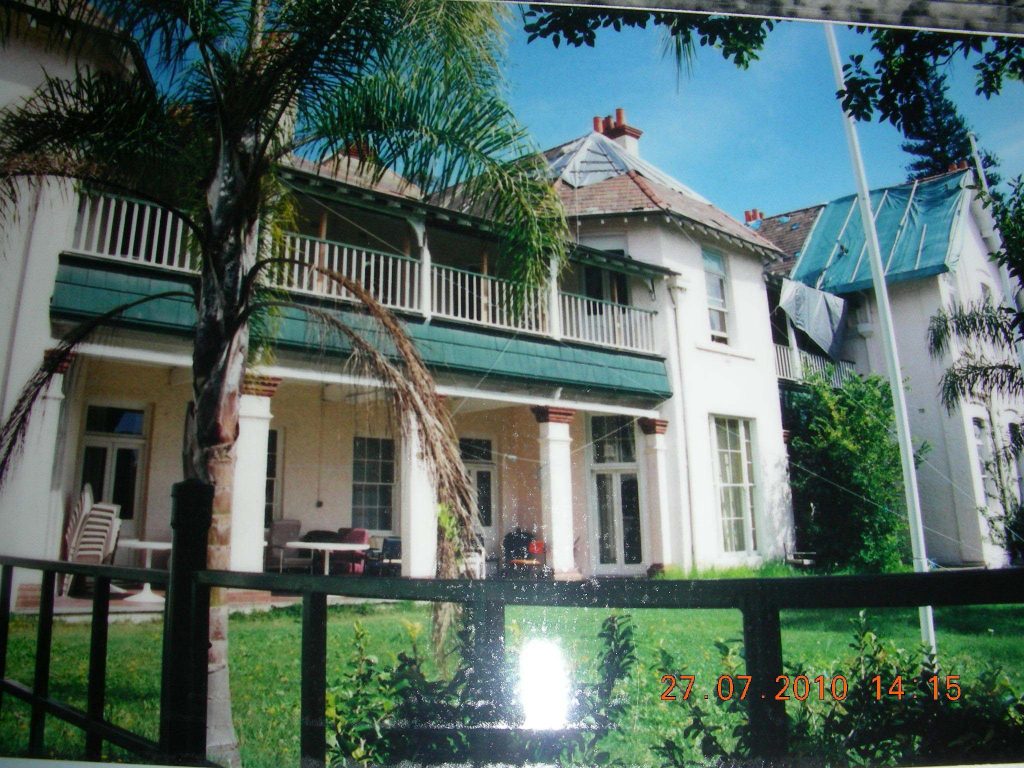 Extensive termite damage throughout the building including upper level balconies 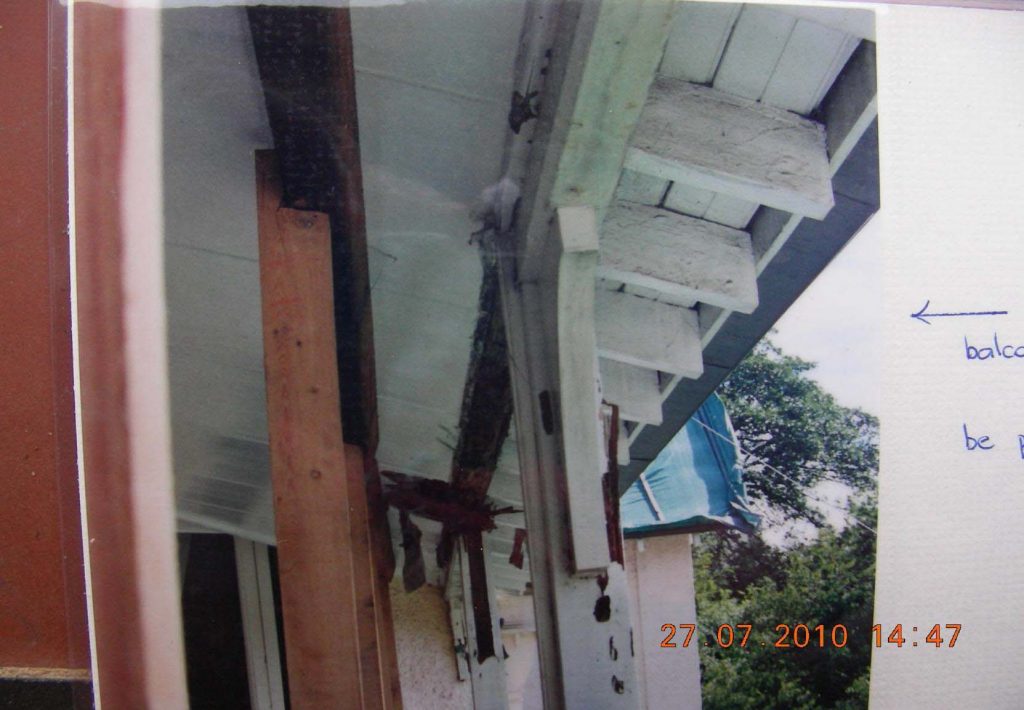 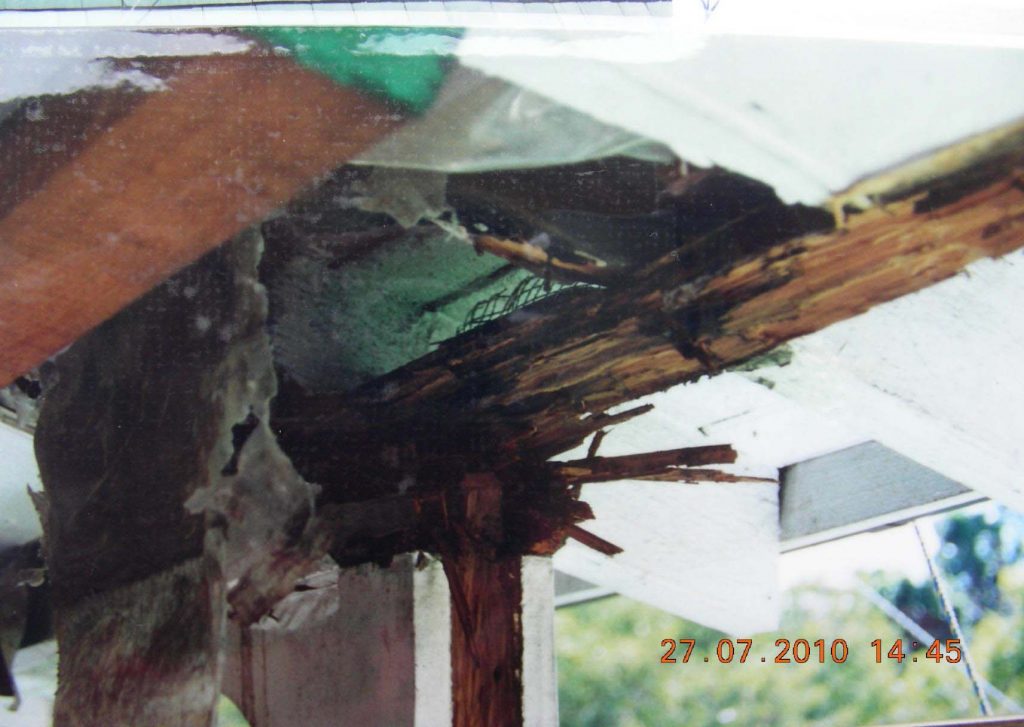 There were large structural roofing timbers scalloped out like canoes 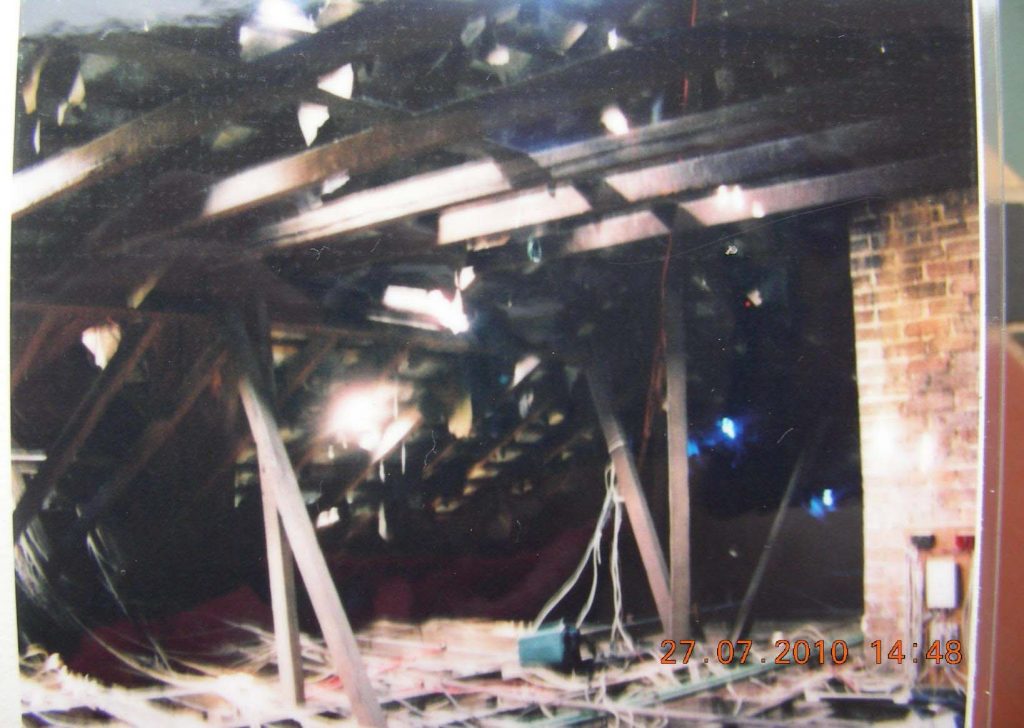 Not all pest companies are created equal 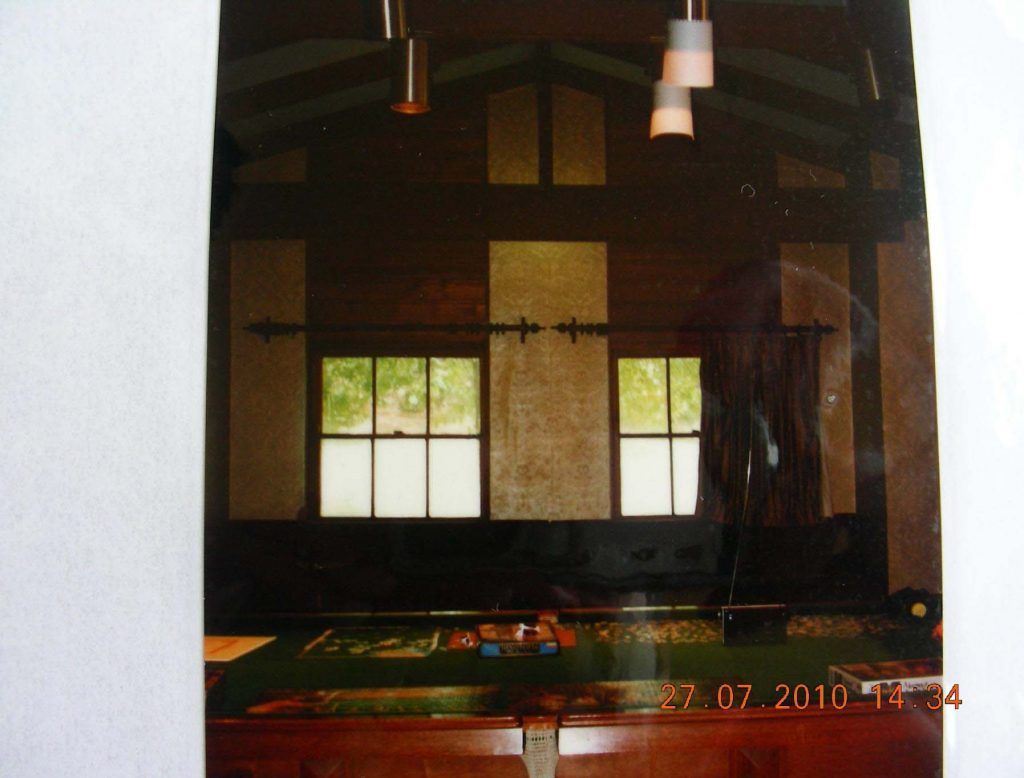 Inter-connected nest around the windows in the wall also 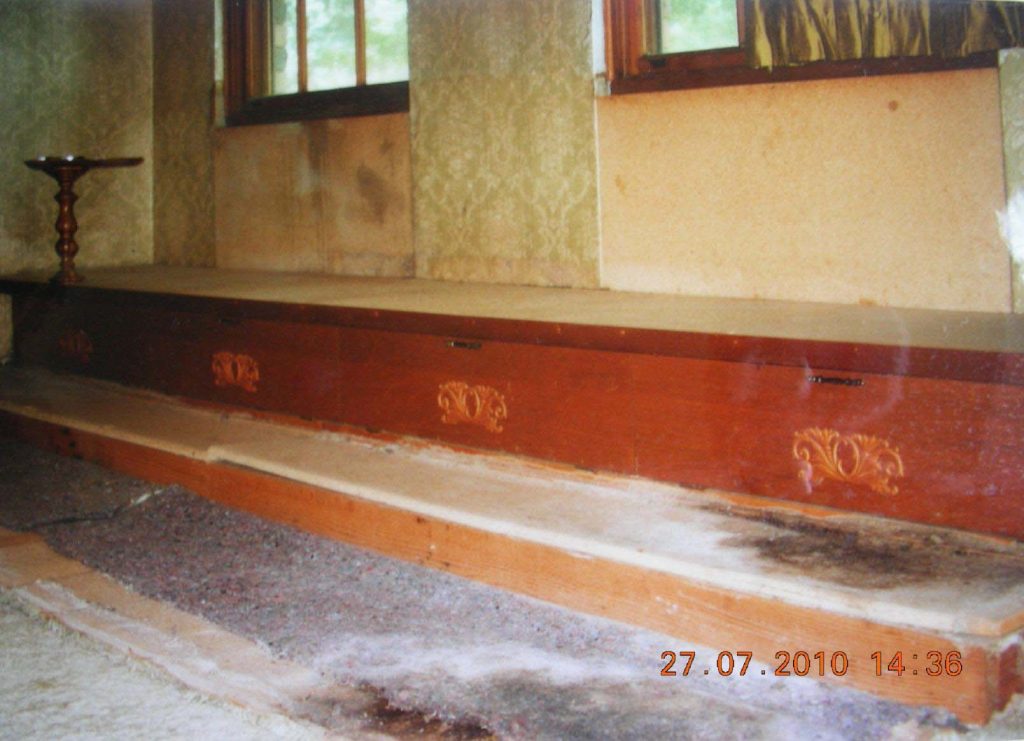 We located the original termite colony in a nearby tree (which collapsed a few months later) eradicated it and then treated the termites in the structure. They had damaged structural timbers in the walls & roof and were also in an en-suite at the other end of the home